OpenRTB 2.6 was designed specifically with the nuances of CTV and ad podding in mind. It introduces a standardised approach to signaling the availability of podded supply in CTV and other OTT video—something our industry has lacked for years.

Media owners can send these uncorrelated bid requests serially, signaling advertiser exclusions for bids they’ve already received. While this reduces duplicate ads, it increases latency and the need for long tmax values (​​the OpenRTB parameter that tells a buyer how long they have to return a bid before the response times out).

Media owners each have various ad monetisation needs. Some prefer to capture as much revenue as possible out of ad breaks with a fixed length; others prefer to show the fewest ads possible while still meeting their monetisation goals. Some are flexible with the duration of ad pods; others require precise ad durations to avoid dead air during livestream broadcast transmissions.

OpenRTB 2.6 is a major step forward in the capabilities it affords media owners, buyers, and ad tech providers. It begins to redefine the standards for CTV and opens a rich marketplace that will help TV realise the true value of programmatic advertising. And, it ultimately enables a better viewer experience. 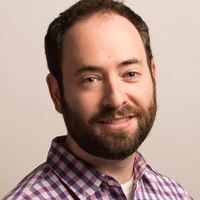 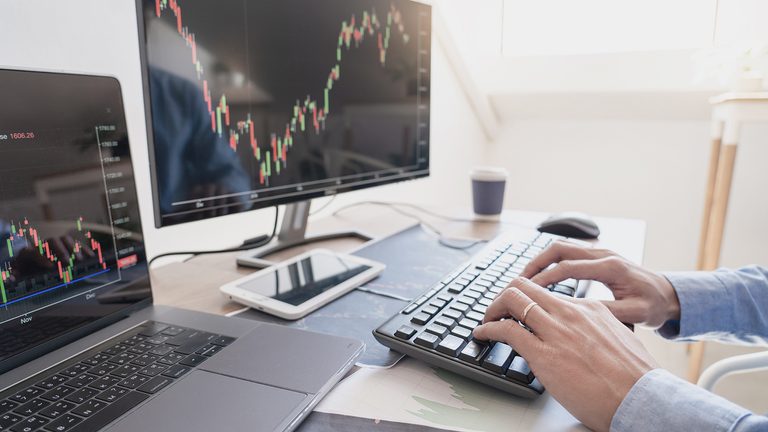 Improvements in Price Discovery will Accelerate the Growth of Programmatic 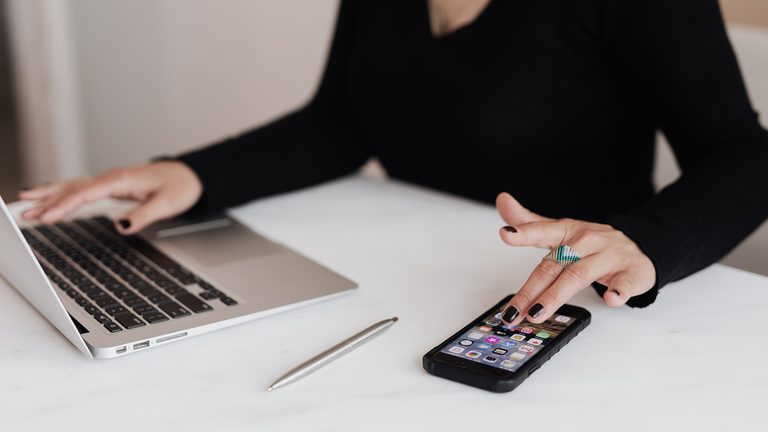 The mobile advertising market continues to consolidate, leaving app developers with fewer and fewer options for monetisation and mediation partners. 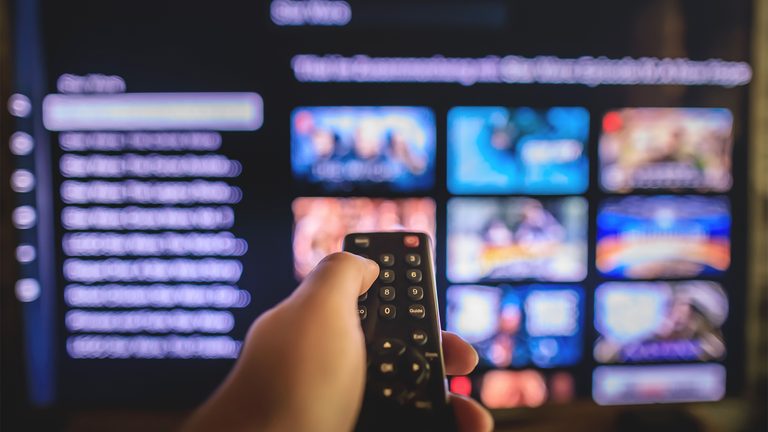 The IAB Tech Lab published OpenRTB 2.6 this spring, a notable update to the OpenRTB protocol designed to improve how connected TV …