The IAB Tech Lab and a group of media owners, media buyers, and anti-fraud partners recently released two new technical specifications for comment: buyers.json and DemandChain Object. Index Exchange has been vocally supportive of buyer transparency for a long time, and we’re proud to contribute to these two proposals.

Buyers.json and DemandChain Object mirror the existing sellers.json and SupplyChain Object specifications, with the intent to enable media buyers to share important information with ad tech partners and media owners in order to combat malvertising.

At some point, all players involved in the delivery of an ad to a page have engaged in the following goose chase: first, a media owner urgently flags a bad creative—malware, false advertising, or an ad that doesn’t meet exchange quality guidelines—to their SSP partners, along with the question “where did this ad come from?”

Next begins the forensic effort to trace the origin of the bad ad back through one of the dozens of DSPs and thousands of buyers. It might take hours to find the right source, and in severe cases, the media owner blocks the entire DSP through that SSP in the meantime. Once the source is identified, the seat is blocked and business resumes.

If the fraudster is particularly advanced, the same ad might appear once again the next day, this time through a different seat on a different DSP. The bad actor moves along, taking advantage of the agility offered by DSPs and the lack of transparency currently available to media owners about the identity of the buyer behind the seat and the relationship between them.

If the fraudulent buyer’s identity was clear from the start and consistently labeled across DSPs, this problem could be fixed in minutes.

How can we as an industry further improve our protections against malvertising, ending this goose chase along with the drain of resources and reputational damage they cause media owners, SSPs, and DSPs?

An opportunity for transparency on the buy side

There have been several blockers to this kind of transparency coming to fruition:

These newly announced designs allow for advertising systems to efficiently and elegantly disclose information about buyers, such as name and seat ID, through the hosted buyer.json declaration file. They can then create a chain of information on every impression to trace where it came from and whose hands it has passed through via the bidstream DemandChain Object. Buyers.json and DemandChain Object can be cross-referenced just the same way that sellers.json and SupplyChain Object are today.

Buyers.json and DemandChain Object will help media owners combat malvertising in two ways. First, when implemented by media buyers, malware incidents will be rapidly and easily resolved. Second, when buyers choose not to implement it, media owners can correlate information about non-support and malware incidents through those buyers, and make decisions to deprioritise their demand or even disable it entirely.

Media owners aren’t the only ones who benefit: everyone in the supply chain wins when there is traceable information about buyers. Partners can enhance reporting data, analyse demand trends, and aid demand path optimisation to make sure that more of every working media dollar makes it to the media owner.

Buyers benefit from increased protections for their brand. Now, they can declare exactly which seats are allowed to advertise on their behalf so that any other actors are instantly recognised as fake. They’re also protected from reputational damage caused by malware operators, who often impersonate legitimate brands to trick consumers into engaging.

Index Exchange is proud to announce that we’ll support both buyers.json and DemandChain Object. We collaborated with industry partners in the IAB Tech Lab’s working group to design these new specifications, and we believe that adopting them can make a real difference in the fight against fraud, thus supporting media owners, protecting brands, and increasing transparency in programmatic advertising. 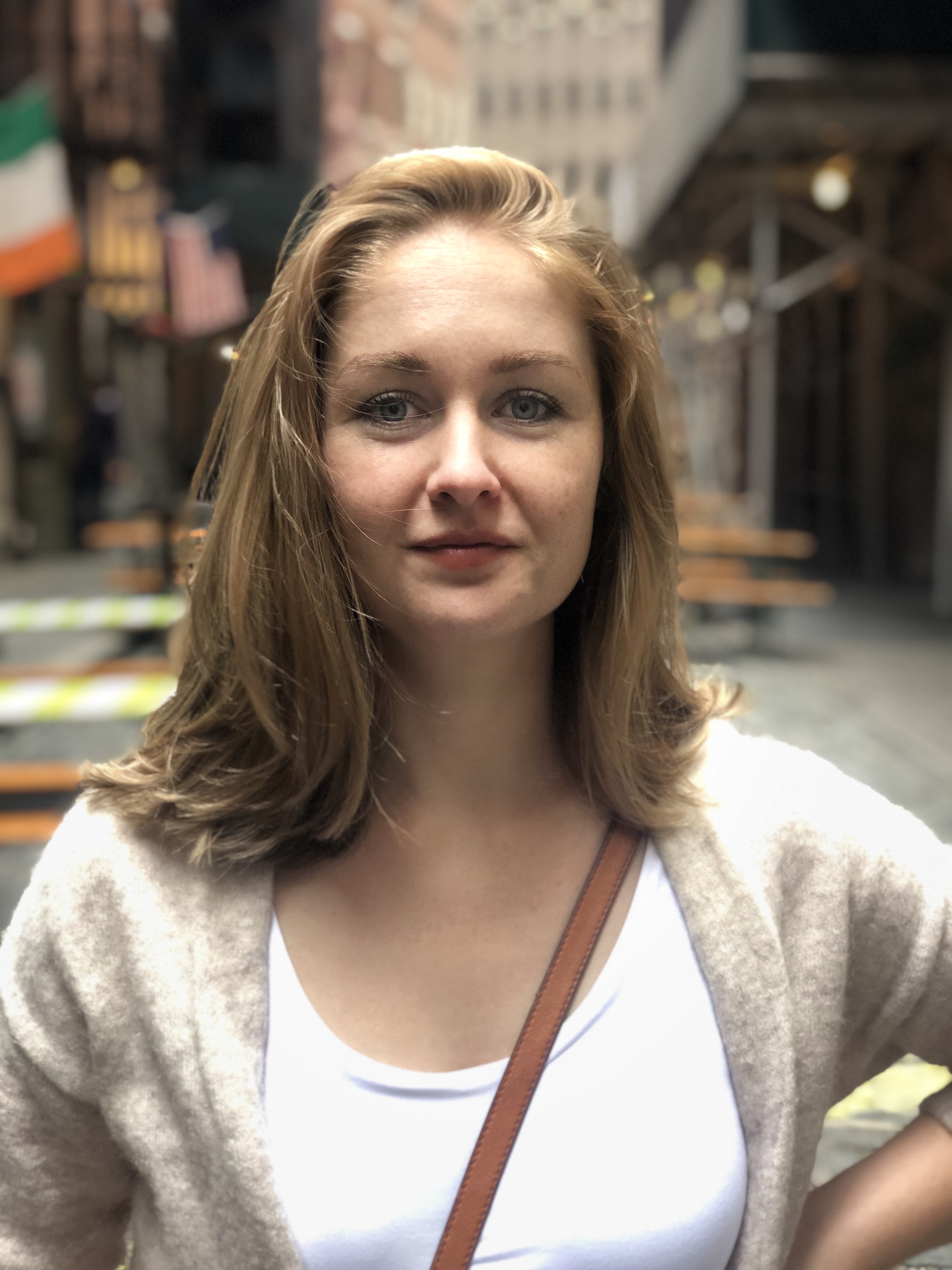 How to Select the Right Universal ID: A Guide for Marketers As third-party cookies fade away and device manufacturers continue to limit the use of mobile advertising identifiers, universal IDs have emerged … A privacy-centric future is inevitable for digital advertising as the industry collectively takes the proper measures to uphold consumer trust. … Beginning this month, we’re introducing a more accurate and reliable form of impression counting that accounts for in-view ads in …