We’re firm believers in celebrating our people, all people, just as they are—a belief that was encapsulated this Pride Month at Index Exchange. From an Instagram series saluting key media moments in LGBTQ+ history, to a book club discussion of Audre Lorde’s “Sister Outsider,” to live-streamed conversations with LGBTQ+ advocates, we strived to champion inclusivity, allyship, diversity, equity, and inclusion throughout June.

To kick things off, we ran a social series featuring The Village Voice and The Blade, media outlets that were at the forefront of LGBTQ+ news coverage in the seventies and eighties. These important publications broke the news about the first bricks thrown at the Stonewall Uprising, and were critical in building a sense of community for LGBTQ+ individuals facing adversity.

Alongside our social activity, we wanted to champion an open dialogue internally, so we invited LGBTQ+ advocates Alexandra D’Sa and Ben Greene to speak to our teams. In our first fireside chat, Alex D’sa—one of INvolve’s Top 100 LGBT+ Future Leaders and co-founder of House of Pride—spoke with Samir Chabab, our head of international marketing and communications, about intersectionality, creativity, and the importance of cultivating queer spaces.

Later in the month, Ben Greene—transgender educator, HR consultant, and leading speaker for the likes of TEDx and DisruptHR—joined our HR Lead Simone Payne-Powell for a conversation about gender identity, inclusion, and Ben’s experiences as a transgender man.

If you would like to support the artists of House of Pride or are interested in learning more about gender identity, please visit The HOP Shop or check out Ben Greene’s book, “My (Blank) Is Trans.” And if you’d like to join a team that believes in inclusivity and allyship, explore our open roles:

This post was published by the Index Exchange editorial team. 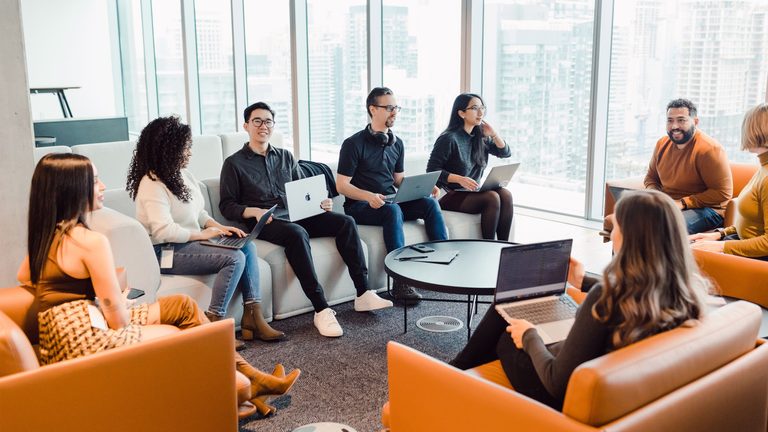 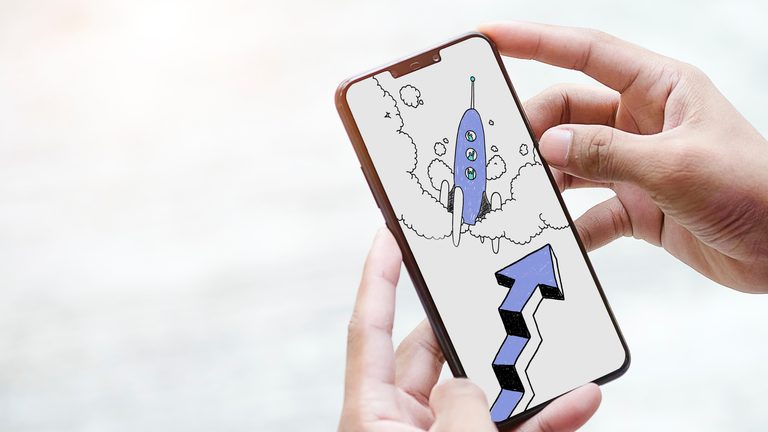 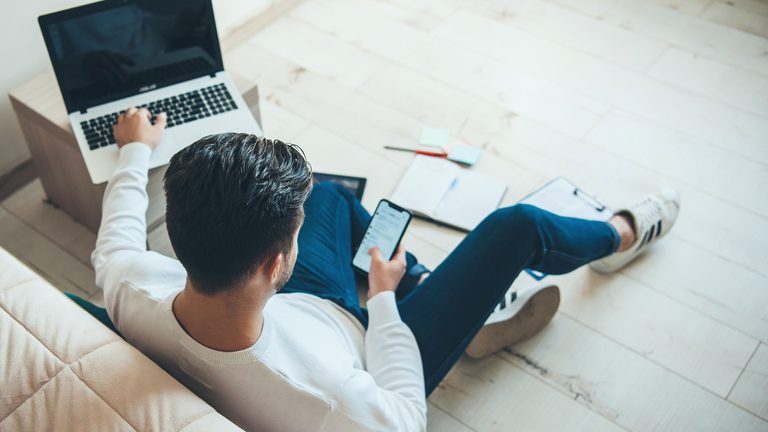